For those who insist the Altgens6 has not been altered, we offer Emory Roberts, head of JFK’s Secret Service detail, who was riding shotgun in the Queen Mary.  Two blocks from Dealey Plaza, at Main and Market Streets, a few seconds before the assassination,  the following photograph was snapped by a photographer of the now defunct Dallas Times Herald newspaper. 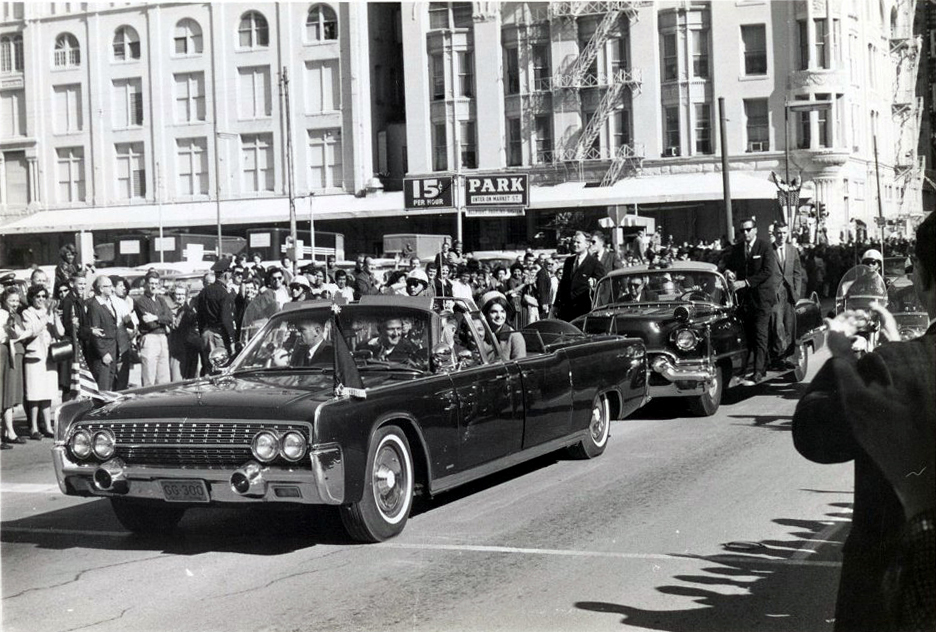 Seems innocent enough, however, when we zoom in on Roberts: 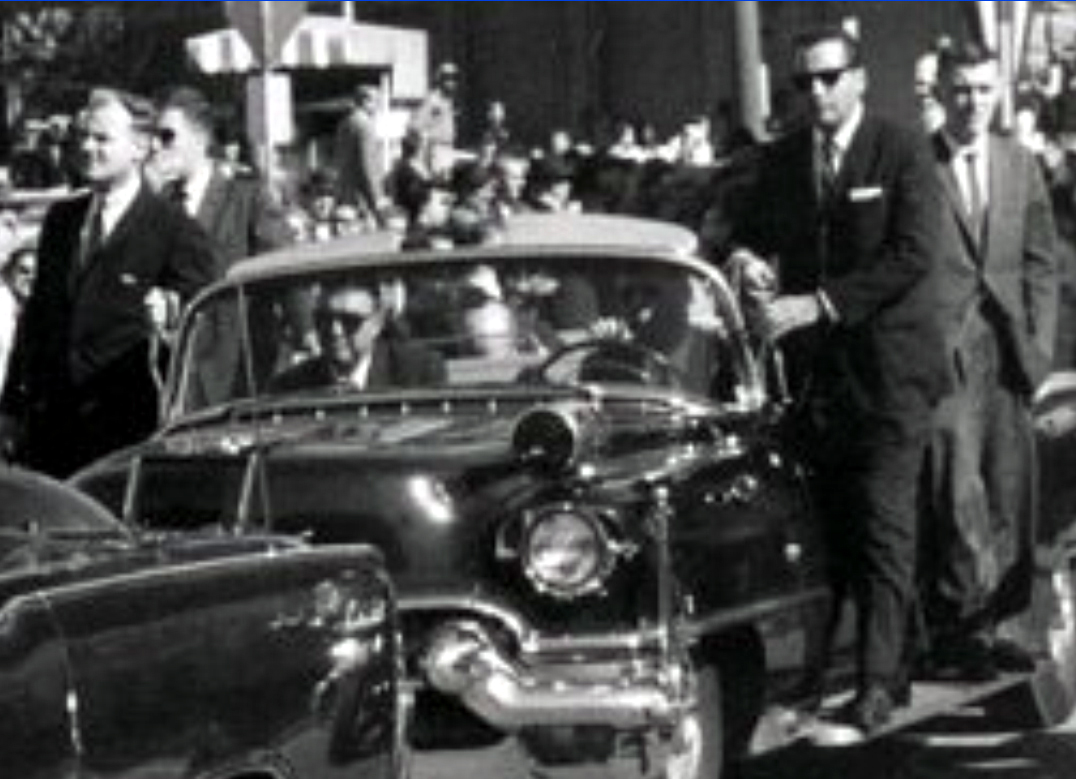 And here is an overlay animation showing the difference between the two images:

There is not a single radio transcript that shows Roberts talking on the radio at this time.  Furthermore, the need to obfuscate and alter his face in the Altgens6 has never been explained. Who was Emory Roberts talking to? Was he working as a spotter, helping the shooters, or perhaps directing William Greer to pull the limousine to a complete stop in the kill zone, because JFK had not been mortally wounded yet?  The President never had a chance!