During the Presidential Primaries of the Summer of 2016, national attention was turned towards Rafael Cruz, the father of Ted Cruz, after Donald Trump insinuated that he might have been involved in the JFK assassination because he appears to be in a film sequence of Lee Oswald leafletting in front of the Trade Mart in New Orleans in the Summer of 1963.

After drawing attention to the film, it was noticed that other anomalies contained in it deserved more scrutiny than the Cruz issue.  The following consecutive frames show how very subtle alterations continue to prove that most, if not all, of the film and photographic record of the JFK assassination was altered when it was not possible to dispose of the evidence altogether.  By now, serious researchers have become used to finding this to be the case.

The individual in the foreground crossing in front of the congregation which included Lee Oswald and Chauncey Holt, among others, shows clear evidence of facial obliteration in All of the frames where our subject is shown.  Who might they have been protecting? 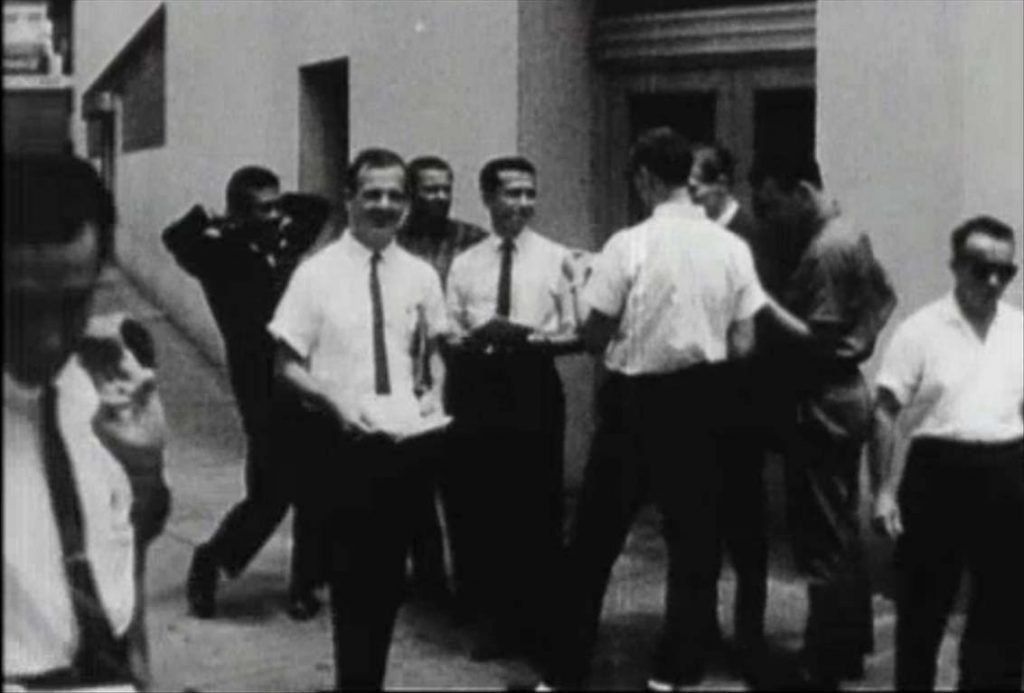 During the entire sequence, the individual appears to have a sports coat slung over his left shoulder as he walks with his head down as if trying to avoid the camera or perhaps reading one of the leaflets.   Someone went through the trouble of retouching the face of the individual to render him unrecognizable. 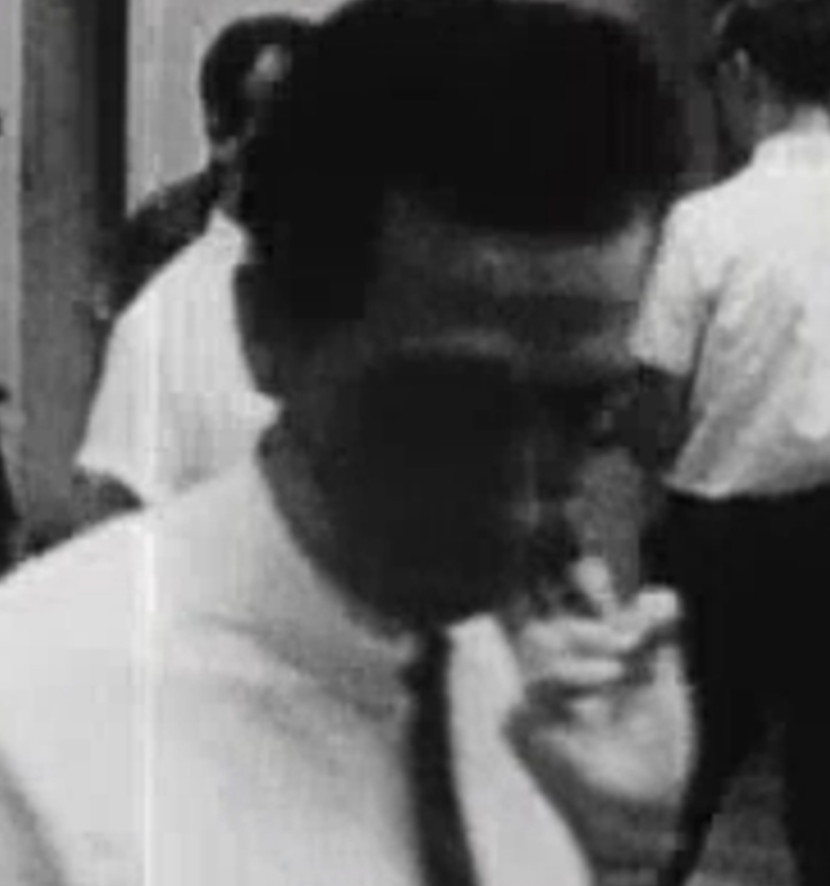 What’s more, all of the images contained in the sequence exhibit the same alteration! 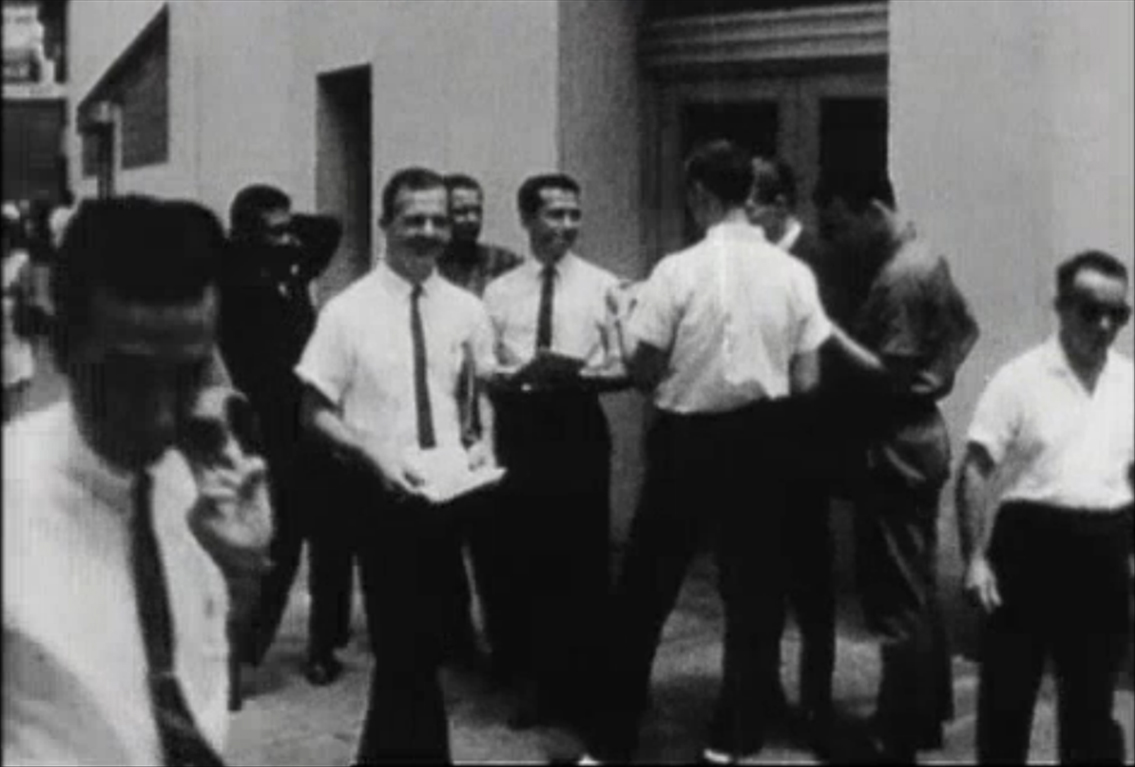 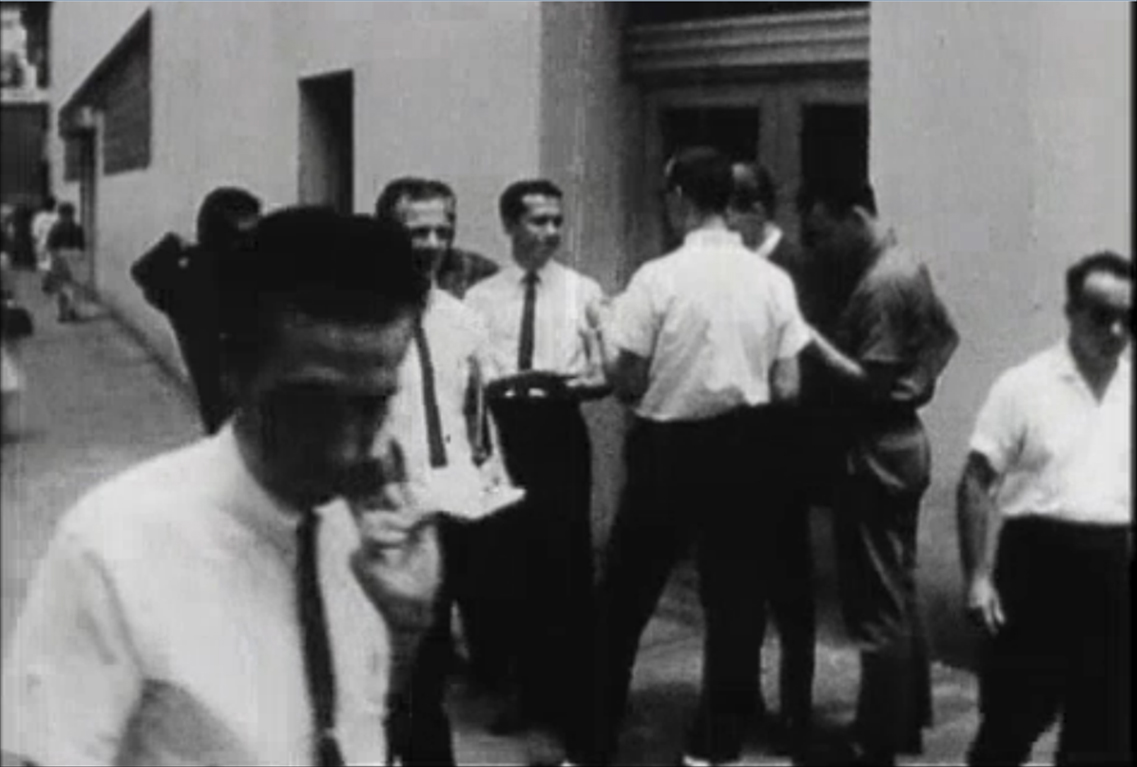 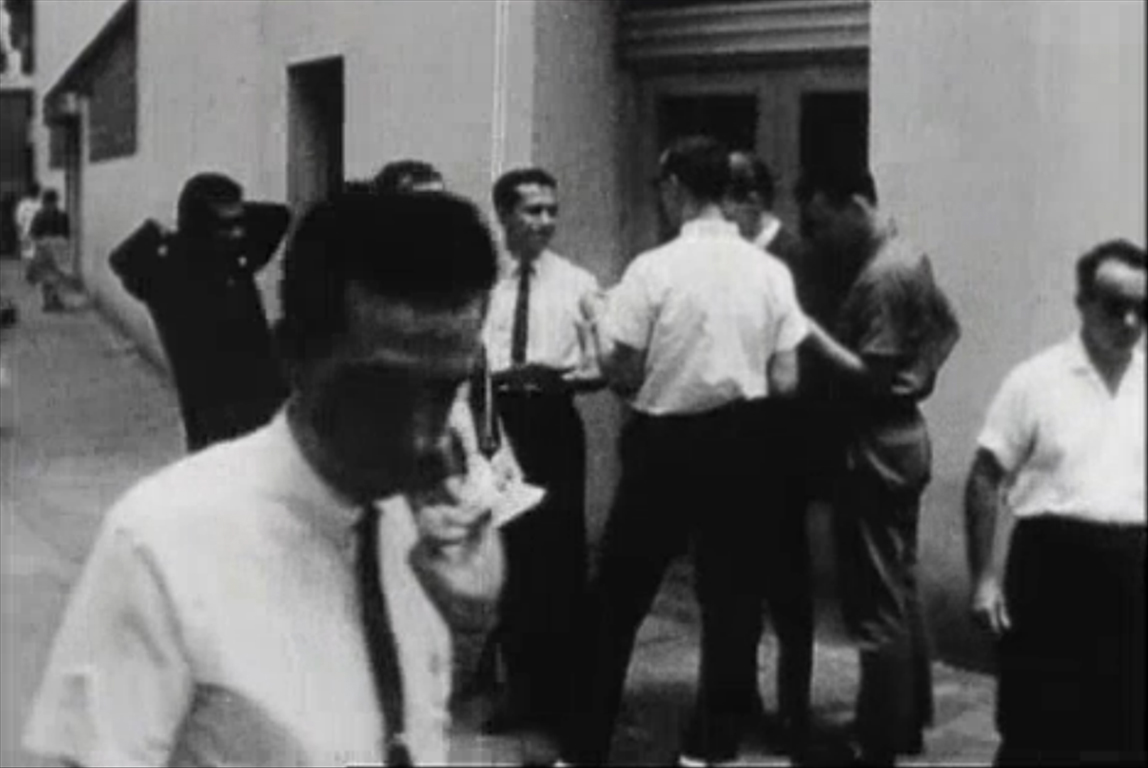 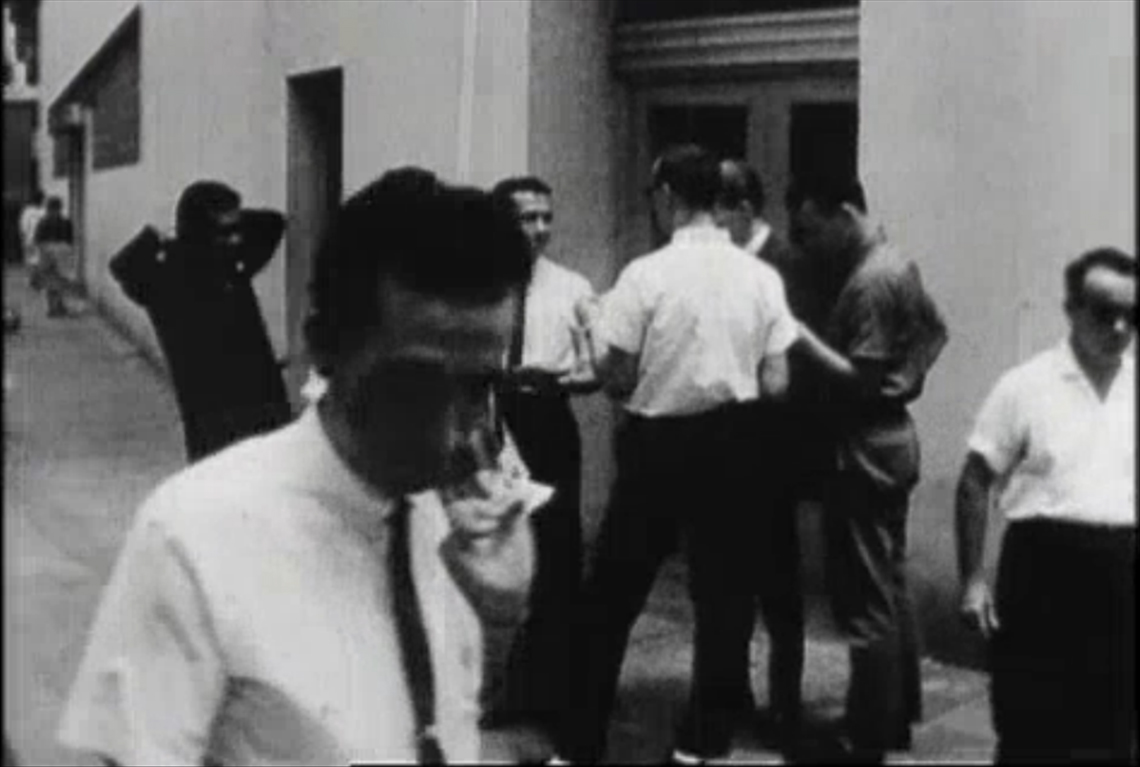 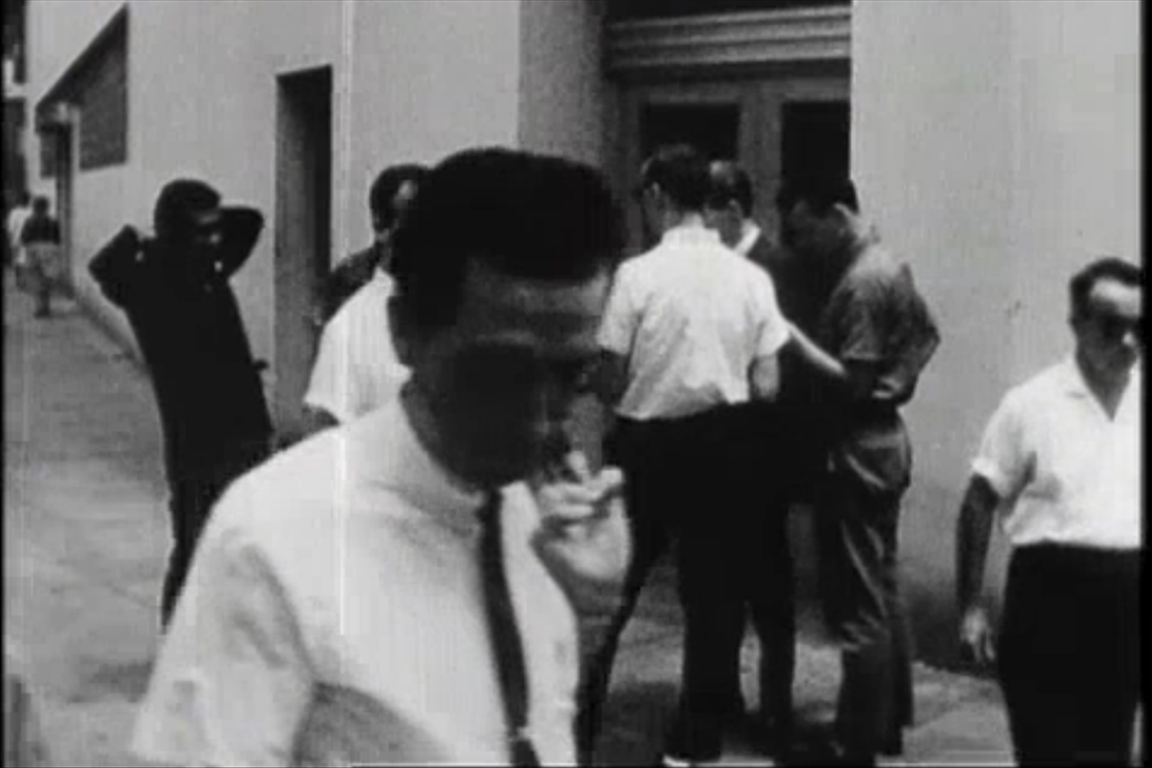 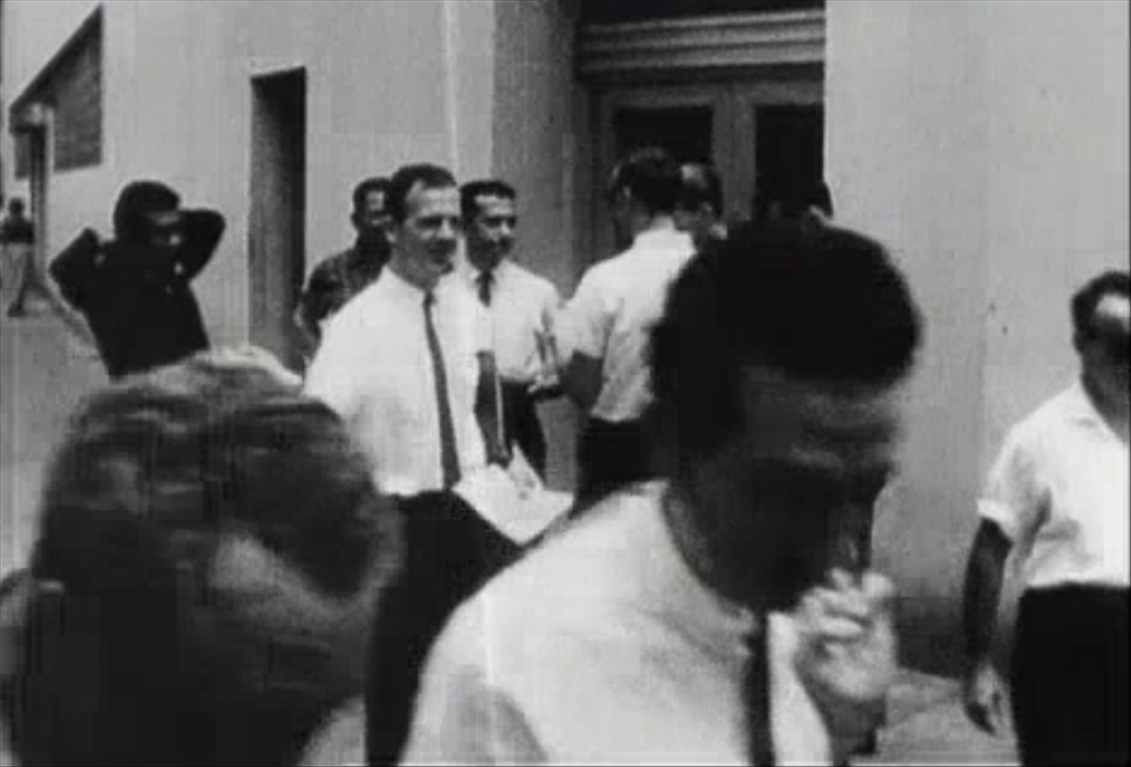 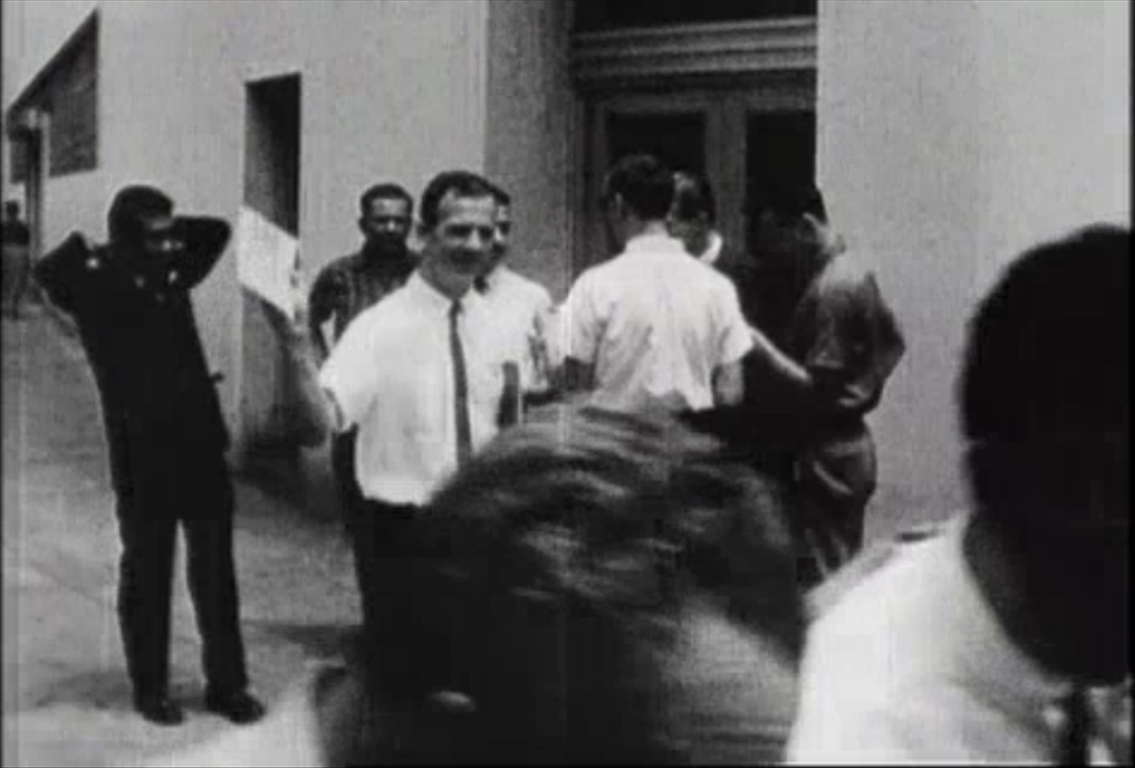 The shape of the face, hairline, right ear, forehead, and slim build appear to be dead ringers for Michael Paine. The reader will recall that Ruth Paine, his wife, had a relationship with the Oswalds and she went to New Orleans to collect Marina Oswald to take her to Dallas to live with her in the late Summer of 1963.  Moreover, the Paines have long been suspected by JFK researchers of being deeply involved in the events of 22 November 1963 by facilitating the setup of Lee.

For instance, CD329 contains the following on page 93: 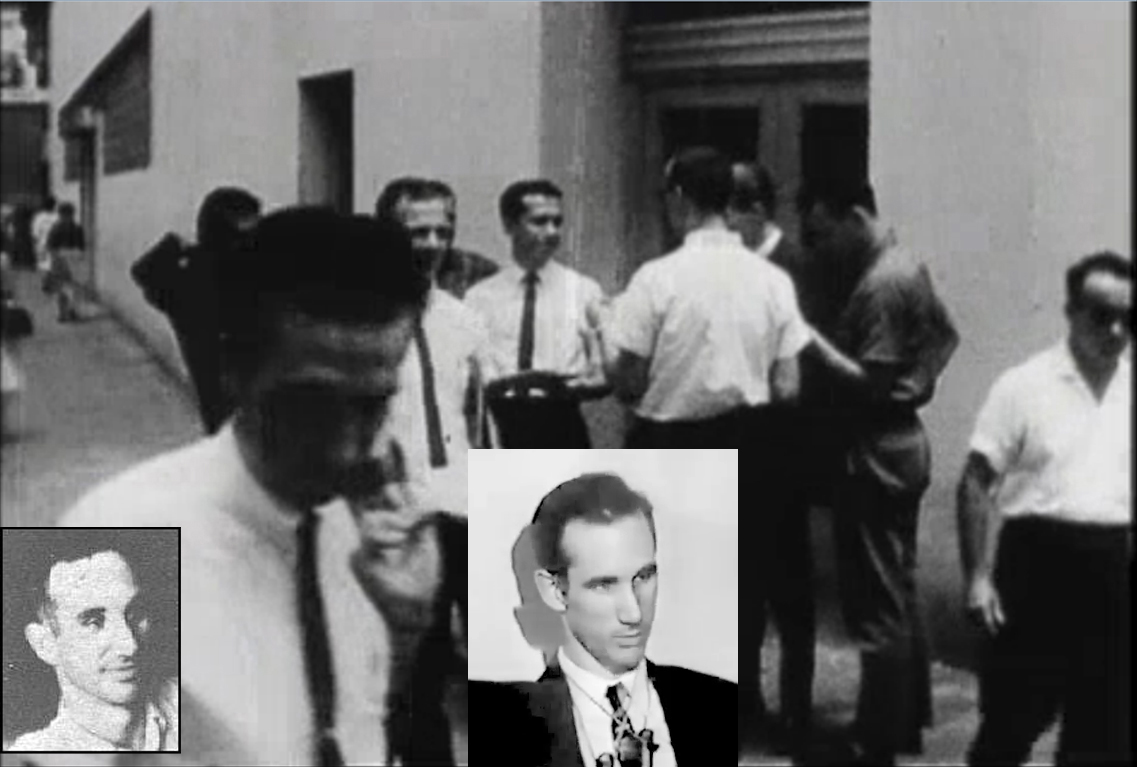 Some of the retouchings are downright atrocious with two squiggly lines streaming down his right cheek. 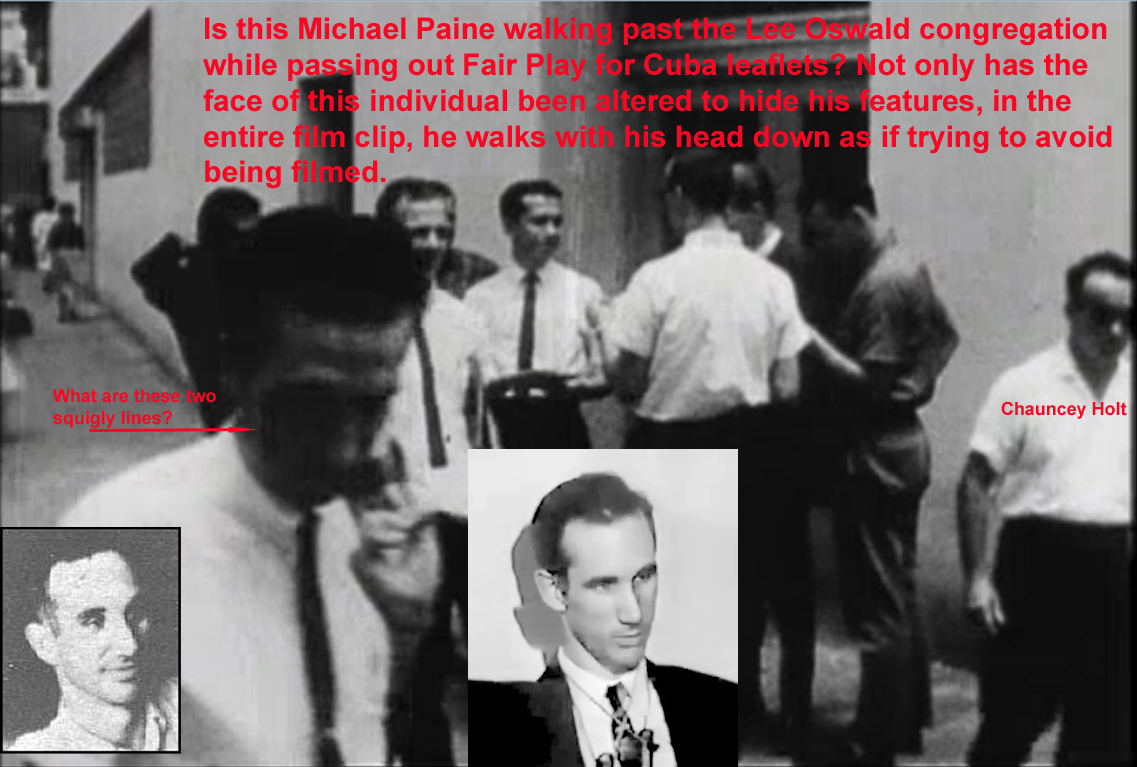 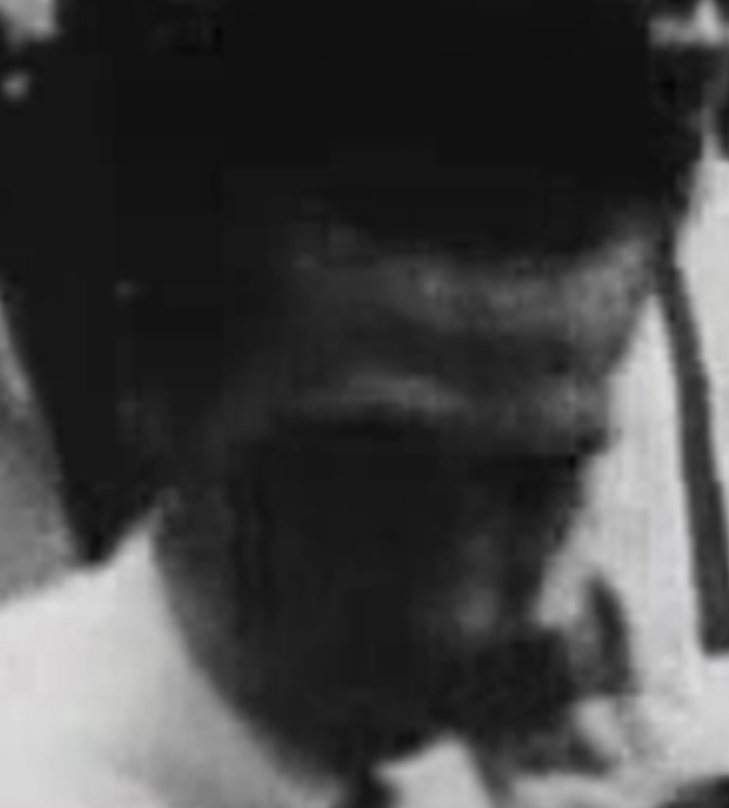 In closing this post, the only reason one can imagine these alterations would have to be that perhaps he was also part of the leafletting team that day, and his identity had to be concealed at all cost. It’s emblematic of the current state of affairs of the JFK assassination photographic evidence as proposed by Beverly Brunson in the late 1960s where she concluded that all surviving photos and films have been altered.  If this is indeed Michael Paine, what was he doing there?  The man in question is indeed wearing the exact same attire as Lee and the Rafael Cruz lookalike. If this was part of setting up Lee Oswald, it would come as no surprise that apparently both Paines would actually be working in tandem to make this happen, where the details are beyond the scope of this short blog post.