In a previous post which discussed Project LIENVOY , I presented recently declassified documents that prove that three consecutive Mexican Presidents, from 1958 to 1976, were CIA assets who were intimately involved in wiretapping operations and eavesdropping of the Cuban and Soviet embassies in Mexico City.  These men were Adolfo López Mateos (LITENSOR), Gustavo Díaz Ordaz (LIRAMA/LITEMPO2), and Luis Echeverría Álvarez (LIENVOY2/LITEMPO8). The LIENVOY documents reveal that this relationship was of extreme importance in the implementation of both LIENVOY and photo surveillance project LIEMPTY, inasmuch as Mexican nationals were tasked with doing most of the grunt work of monitoring the lines, transcribing the take into Spanish, and making sure the base houses were not compromised.

Lo and behold, these documents have not gone unnoticed by some in the Mexican media, where now historians there find themselves having to grapple with the nuances of revision of Mexican history and the prospect of admitting that Mexican Presidents were beholden to the U.S. Government and its extension into Mexico, the Central Intelligence Agency.  Some have even admitted the extreme danger of impeachment with its corresponding destabilization of the country as a result of this information being revealed while these CIA assets were in office. 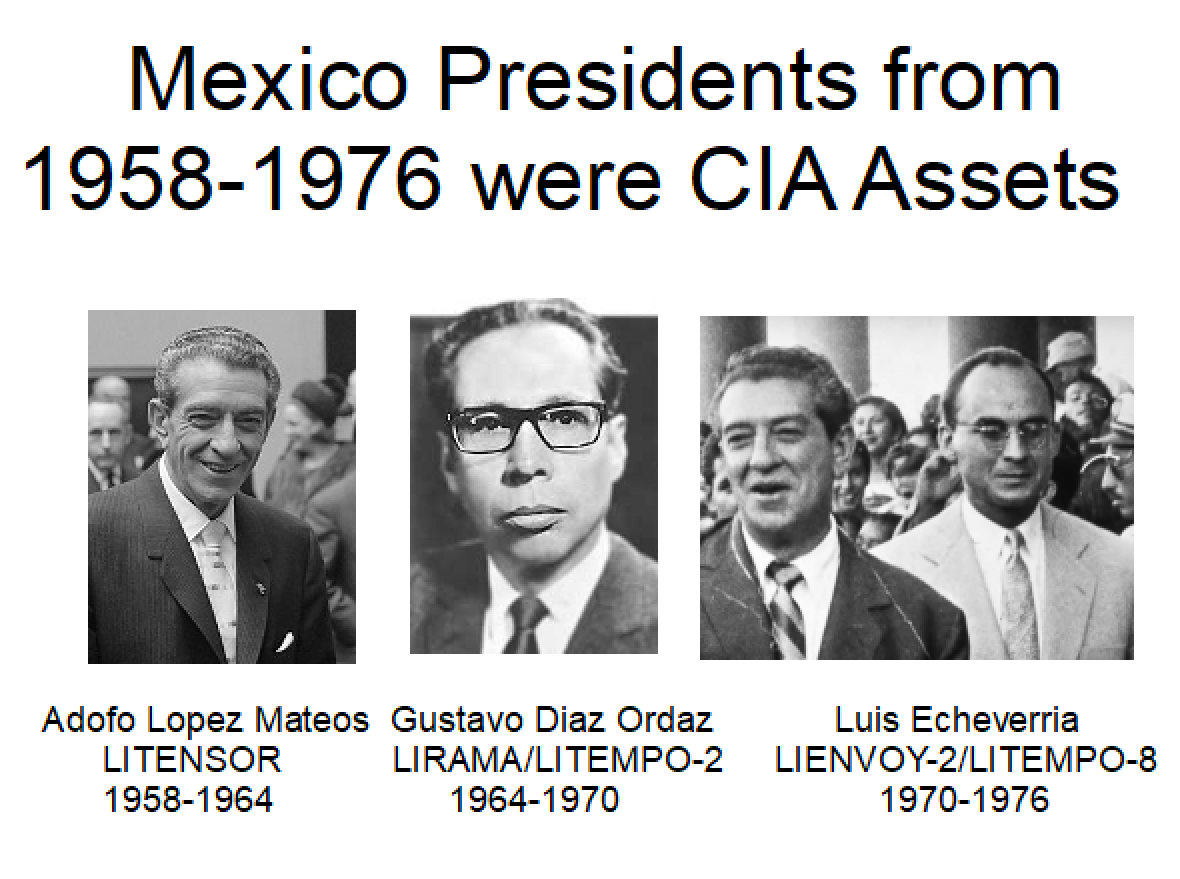 The importance of this arrangement suggests that during the crucial months leading up to and after 22 November 1963, these men were in a perfect position to aid and abet the CIA and FBI in their quest to make Lee Oswald the patsy for

the murder of JFK.  Indeed, in Echeverría’s case, not only was he the Mexican Government’s liaison to the CIA during the Sylvia Durán affair, his henchman and enforcer Captain Fernando Gutierrez Barrios, (LITEMPO4), Assistant Director of Federal Security Police, was directly in charge of the 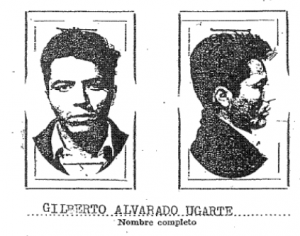 interrogations of Sylvia Duran and Gilberto Alvarado Ugarte, the Nicaraguan Intelligence agent who lied about witnessing Lee Oswald receiving a $6,500 payment in large denomination bills from a Castro agent as a supposed payment for the assassination.

This cable dated 29 November 1963 with its redactions showing through tells quite a story: 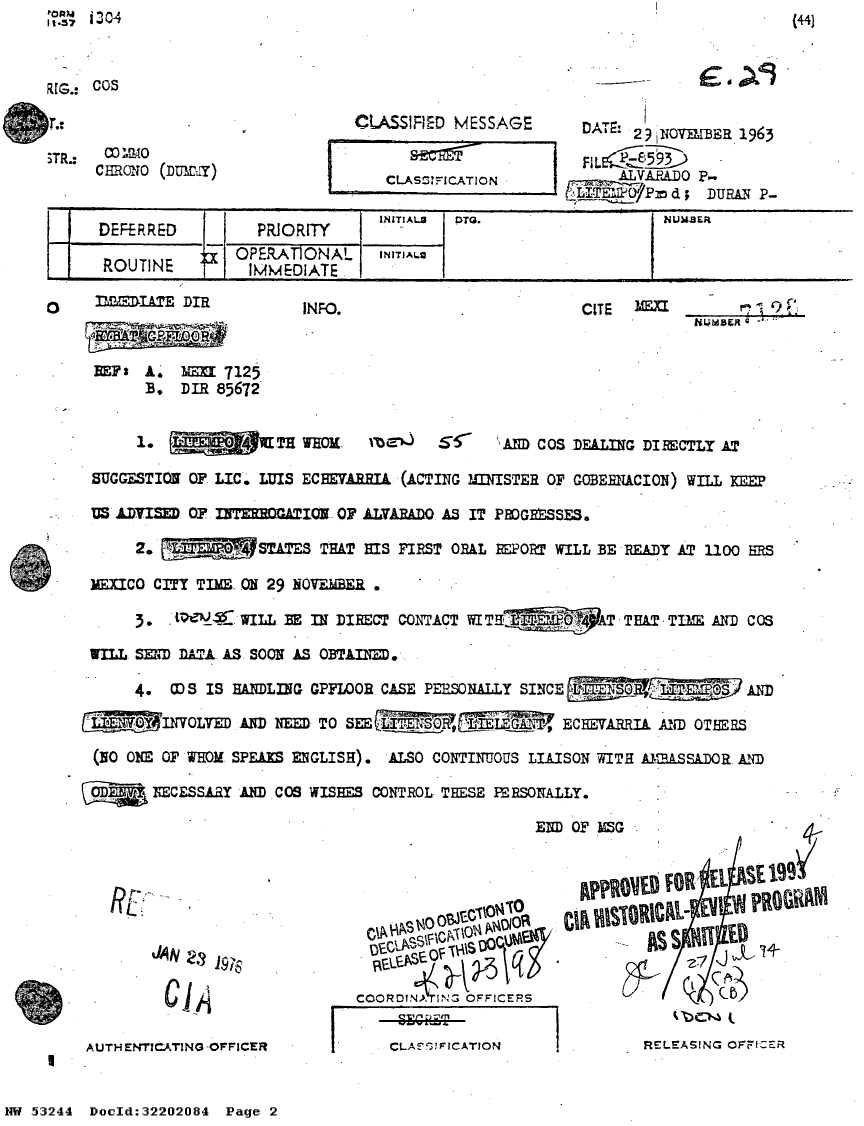 Echeverria was also liaison to the Warren Commission investigators (Slawson, Willens, and Coleman), who traveled to Mexico in 1964 to create the “evidence” trail of a supposed Oswald visit in late September, early October 1963.  Given these cases which directly involved Echeverría, it is truly amazing that the HSCA would not include Echeverría in their persons of interest to be interviewed in 1978, either in Washington or in Mexico City, when various HSCA investigators went there for the purpose of finding people who had fallen through the cracks during the 1964 Warren Commission “investigation”.  If one studies the cables and documents coming out of Mexico City in 1963, one comes to the realization that Luis Echeverría was an extremely important player in the CIA and FBI effort to frame Lee Oswald in Mexico City.

Mexico finds out about its presidents 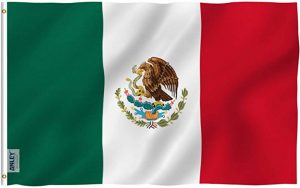 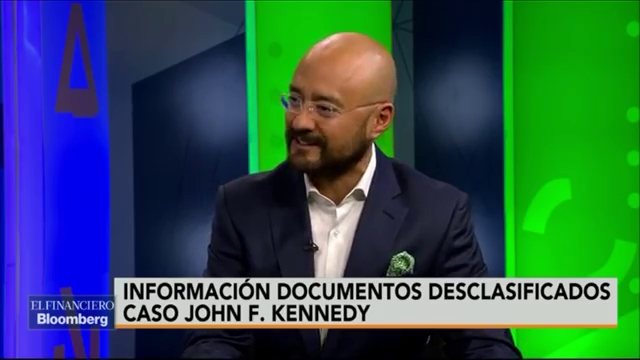 Bloomberg reporter Victor Hugo Michel (above) certainly stunned Mexico with this report regarding an article by Raymundo Riva Palacio which details the new document revelations.  Riva Palacio does not mince words when he writes about the importance of these new documents and how they undoubtedly should affect Mexican perception of their 20th-century history. Riva Palacio writes the following: 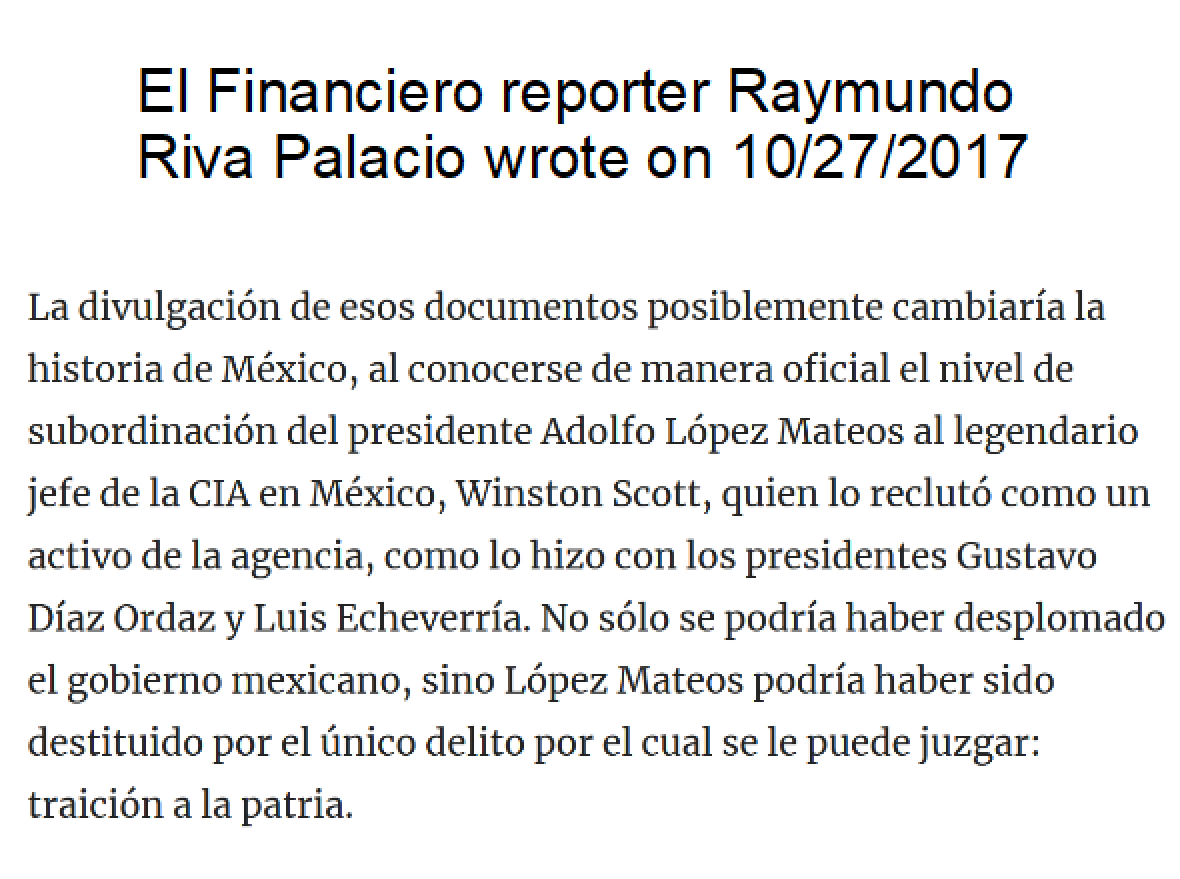 Translation: Subordination is the word 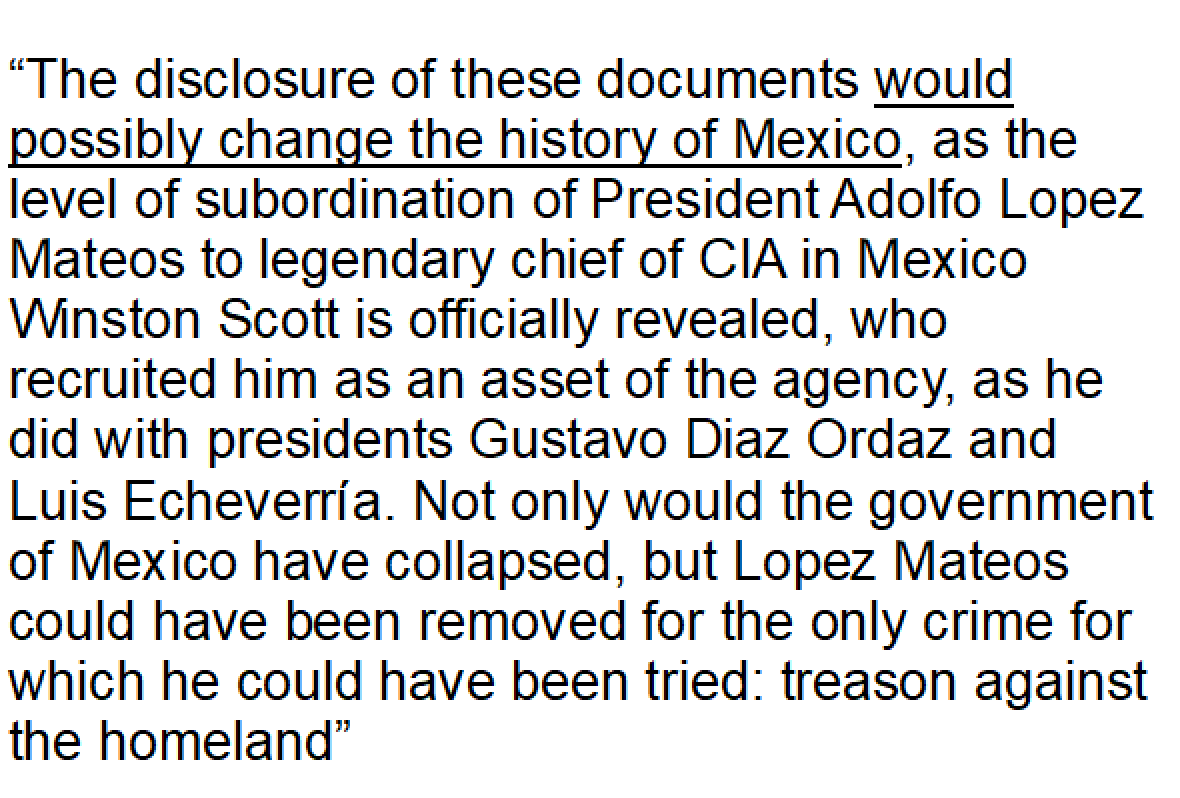 These images presented in Victor Hugo’s report speak for themselves: 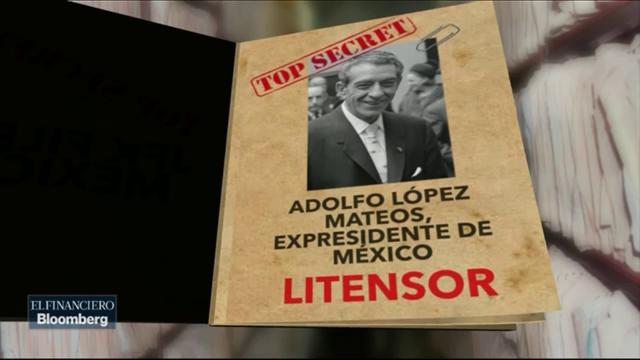 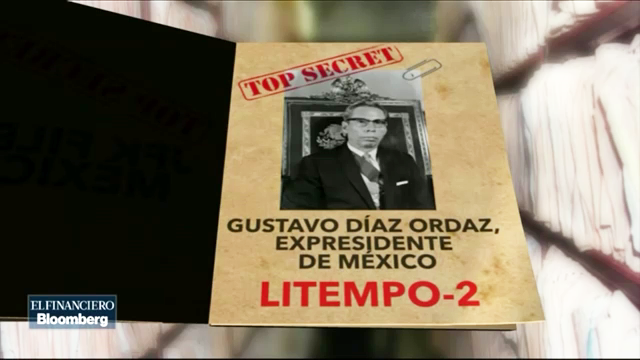 Hugo assures the viewer that these discoveries appear to be just the beginning of a long and arduous task of reviewing and translating the extensive amount of documents and data which surely will expand their understanding of Mexico’s role in the Cold War, and how intimately intertwined it was with the CIA.

It is now common knowledge that Win Scott (Willard Curtis) was very well connected with these Mexican Government presidents.  So much so, that he had the president at the time, Adolfo Lopez Mateos (1958-1964) stand as his best man (Padrino de Boda) for his third marriage in 1962.  These screen captures from a very rare video of the reception show not only how close Scott was with López Mateos but also with both his successors Díaz Ordaz and Echeverría Álvarez: 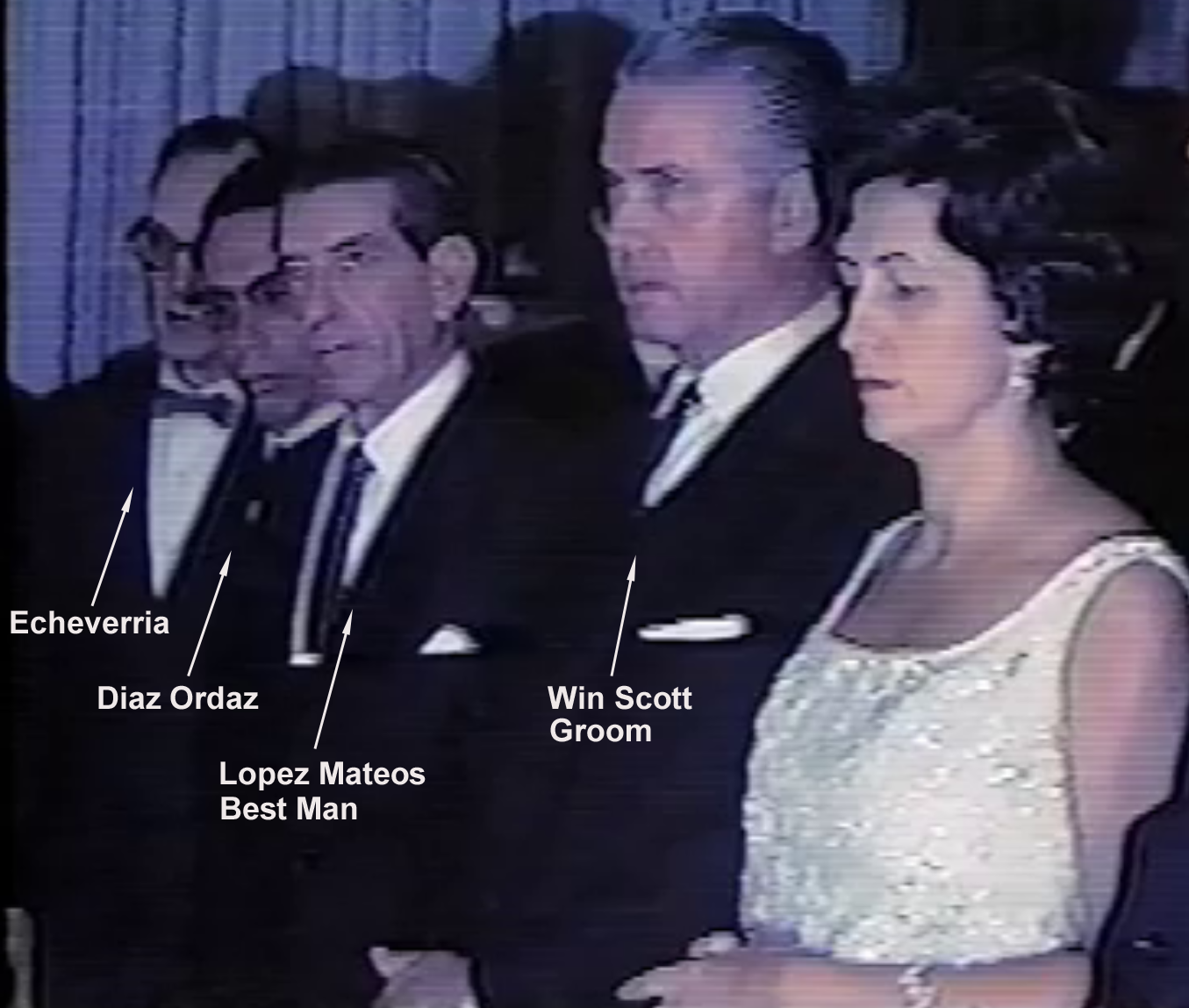 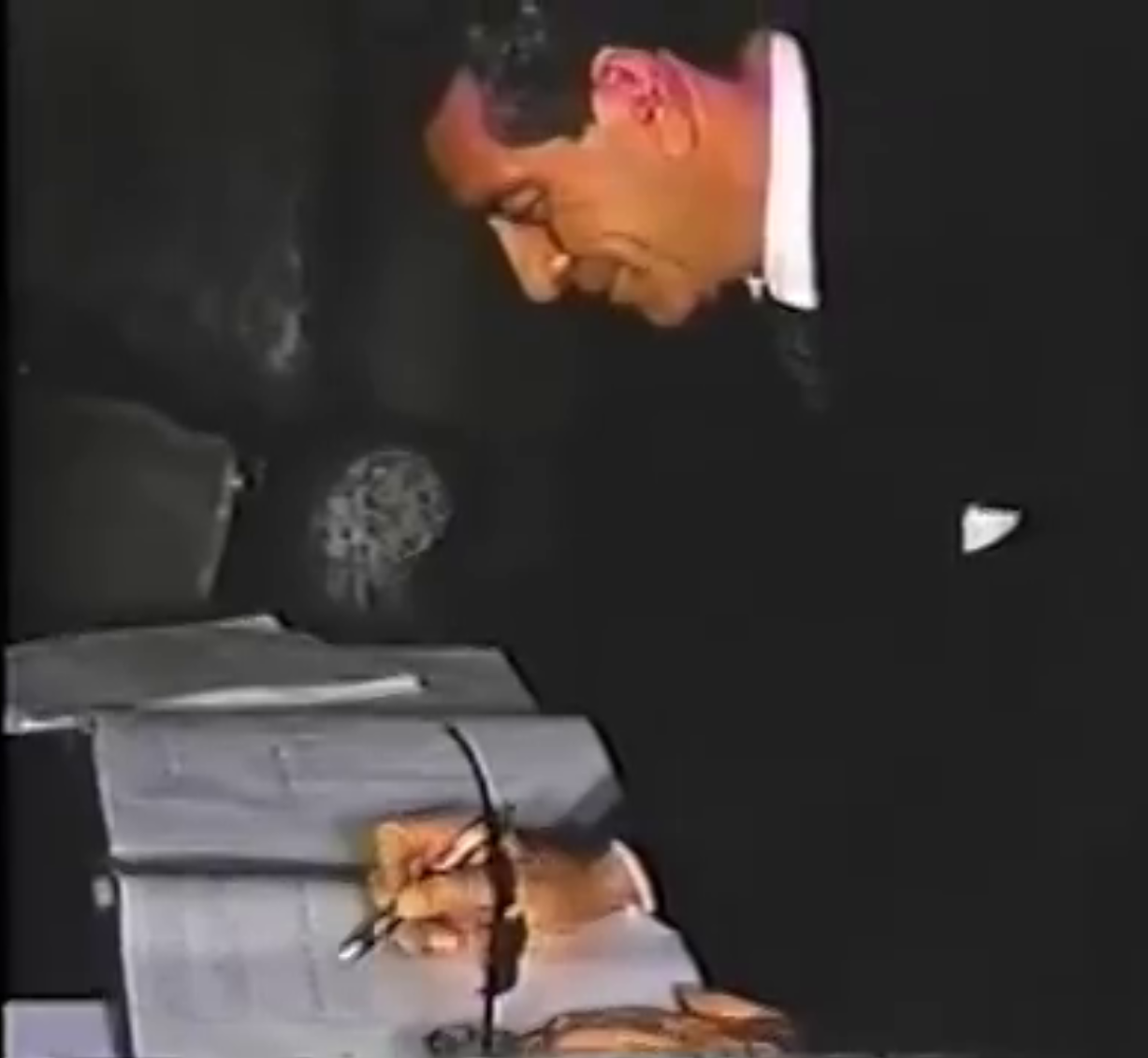 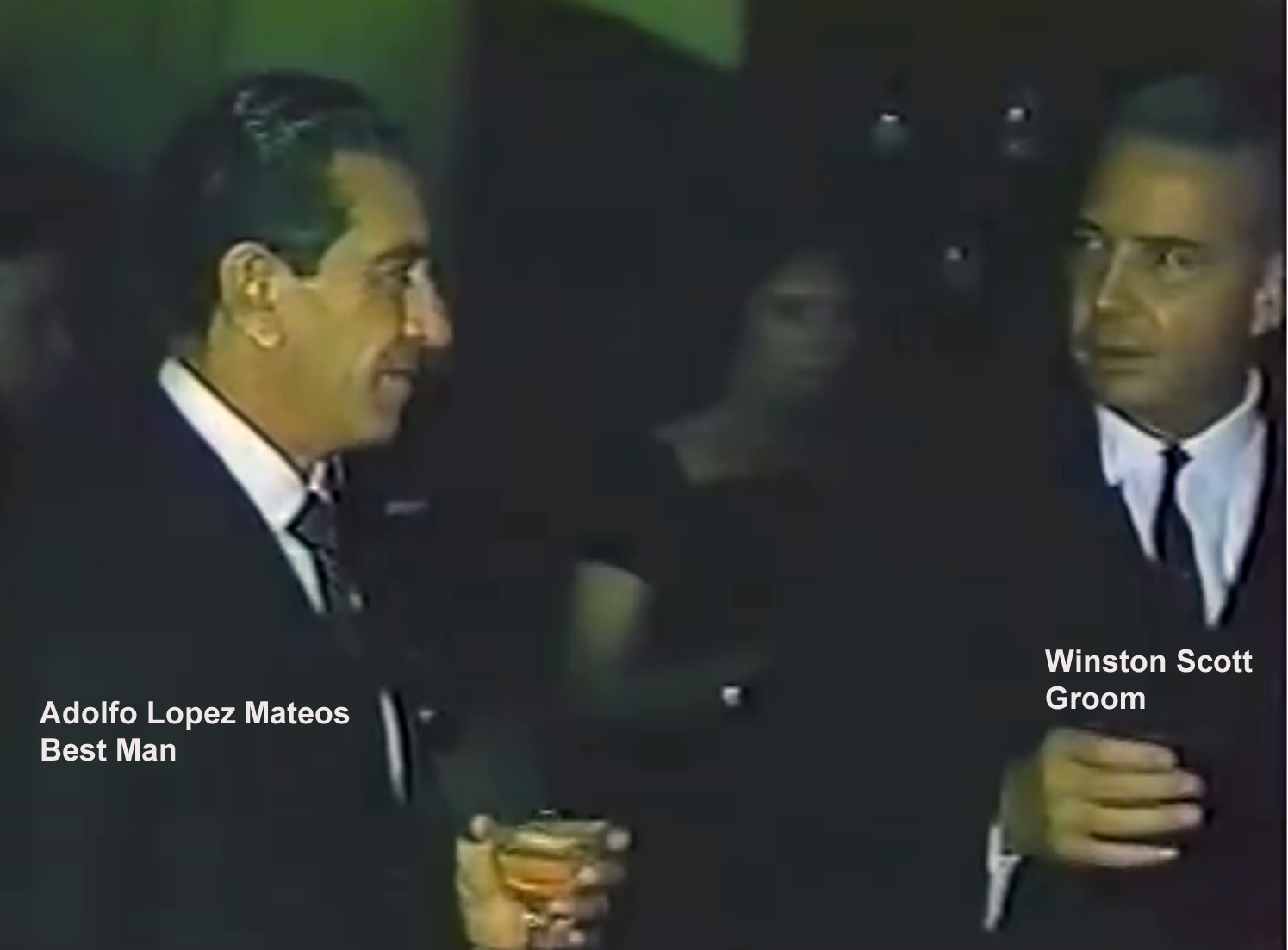 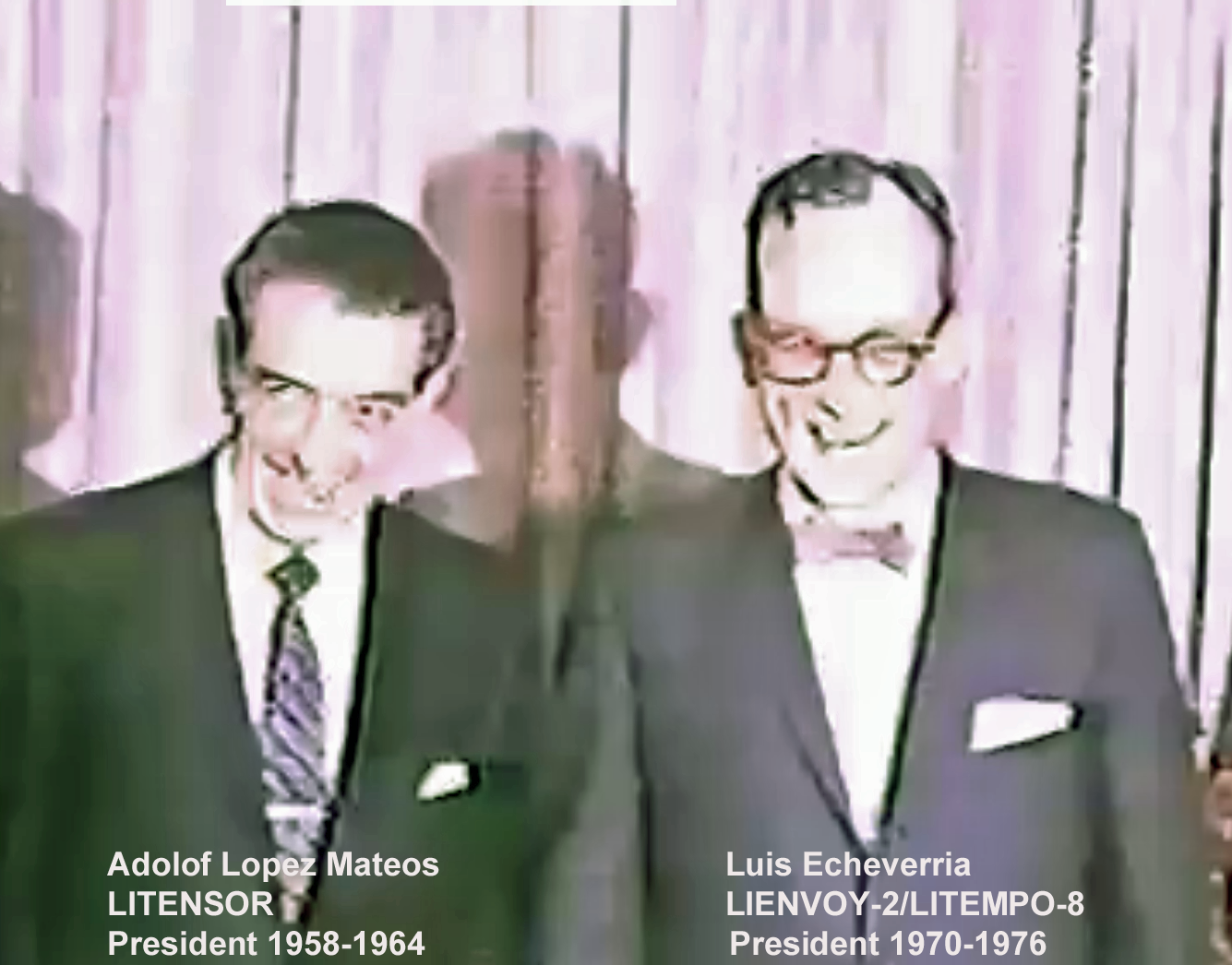 So did Lee Oswald ever have a chance against these behemoths? Of course not, and it is obvious that the Mexican Government played a crucial role in helping the CIA and FBI make a patsy out of Lee for the assassination of John F. Kennedy.  Mexicans should be outraged at the level of subordination and need to start asking questions as to why this happened and if it is still going on today.