As I meticulously explain in chapter 17 of my book, the shot that struck JFK in the throat,  came from the South knoll underneath the triple underpass. That is the only shot trajectory which obeys the unique layout found in Dealey Plaza. In my book, I presented this explanation by first generation researcher/architect/assassinologist Robert Cutler, which he published in Jerry Rose’s “The Third Decade” in 1992. 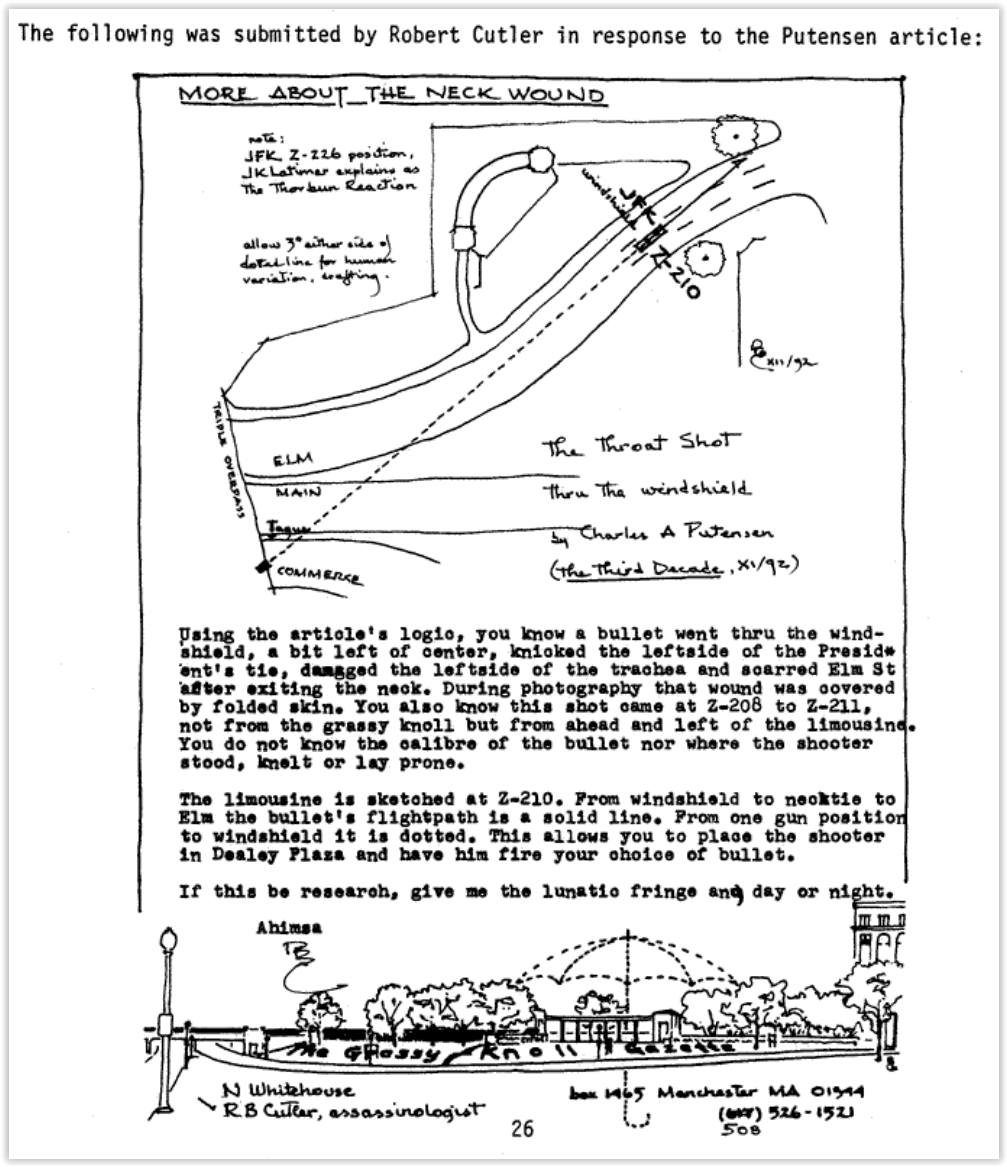 Cutler clearly understood the topography and layout of Dealey Plaza. That is why in our Blender 3D model I have used his map as an essential reference image.  In this diagram, Cutler estimated (and I agree) that the throat shot occurred between Zapruder frames 208-211.  This shot went through the windshield before striking JFK:

“Using the article’s logic, you know a bullet went through the windshield, a bit left of center, knicked (sic) the left side of the President’s tie, damaged the left side of the trachea, and scarred Elm Street after it exited the neck. During photography,   that wound was covered by folded skin. You also know that shot came at Z-208 to Z-211, not from the grassy knoll, but from ahead and left of the limousine. You do not know the caliber of the bullet nor where the shooter stood, knelt or lay prone.

The limousine is sketched at Z-210. From windshield, to necktie to Elm Street the bullet’s flightpath is a solid line. From the gun position to the windshield it is dotted.   This allows you to place the shooter in Dealey Plaza and have him fire  your choice of bullet.

If this be research, give me the lunatic fringe, any day or night.”

Ahimsa: Respect for all living things and avoidance of violence toward others. Non-harmfulness (harmlessness). To not wish harm to any living creature — not even to any lifeless object. Ahimsa is about the intent, rather than the action itself. It is an attitude of universal benevolence. 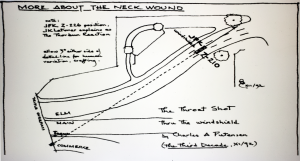 Here is a shot I took from under the triple overpass in our 2014 road tour, where we (Jim, Gary and I) drove from New Orleans to Dallas for the 51st observance of the assassination. At that time, I dubbed this position the “cubby hole”.  Note that the “S” curve of Elm Street makes cars stay stationary for at least 2-3 seconds as they negotiate the down slope.  For a professional sniper, this is like shooting fish in a barrel! 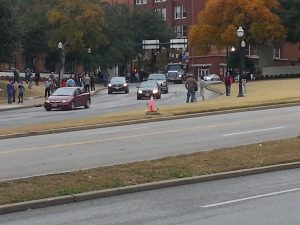 Here is my Blender representation of that position, showing the exact same view of oncoming cars on Elm Street. 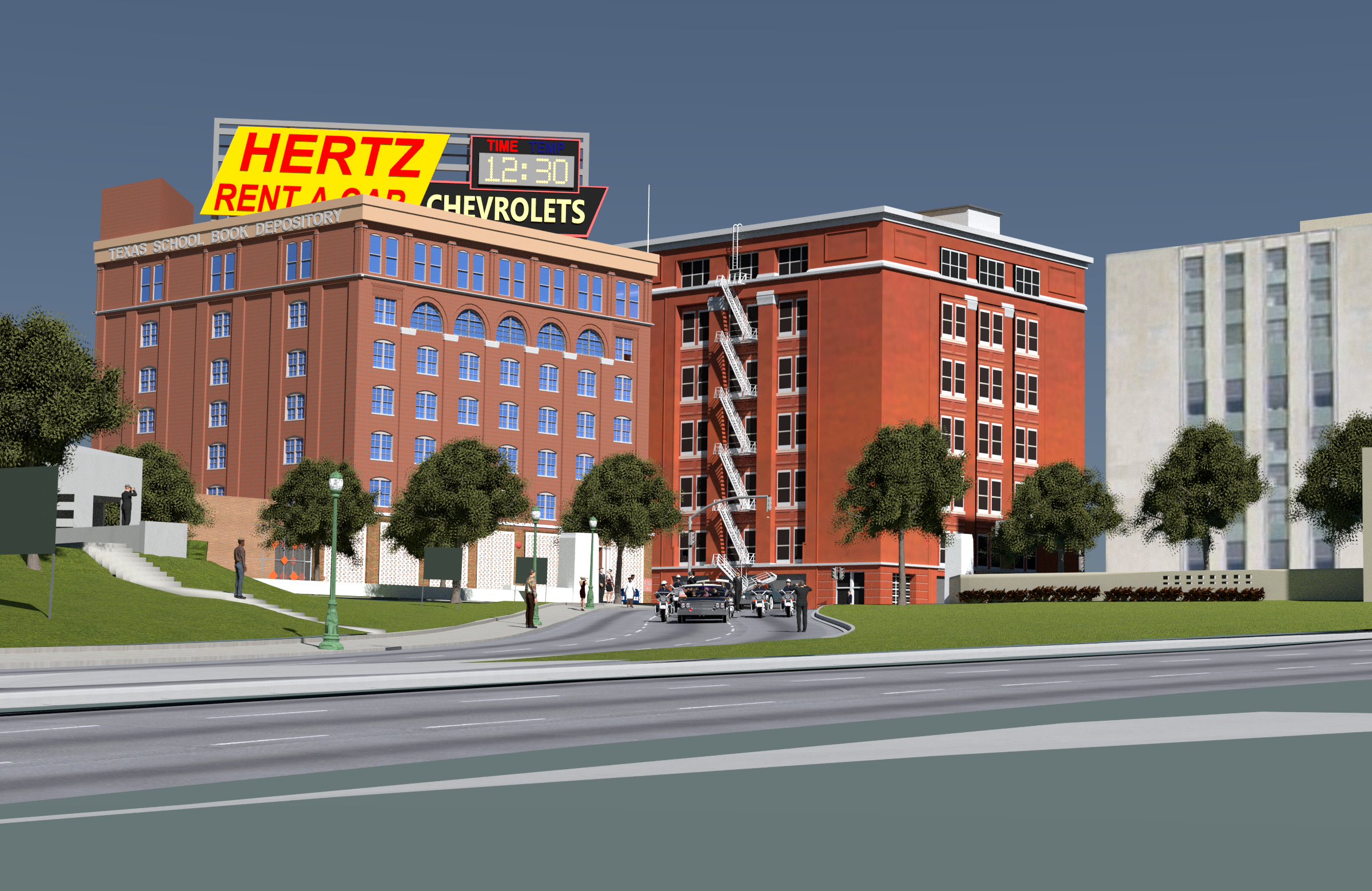 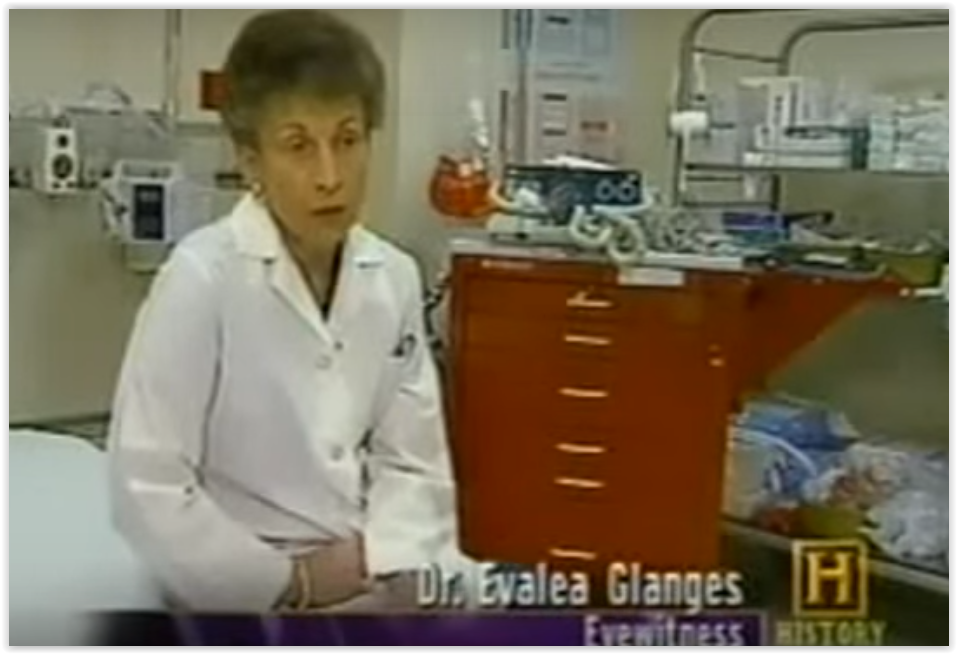 “But it was very clear, it was a through and through bullet hole, through the windshield of the car, from the front to the back”.

“No way there’s even any cracks associated with that bullet hole, It seemed like a high velocity bullet that had penetrated from front to back in that glass pane” 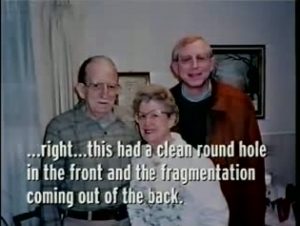 Nigel Turner, in his documentary The Men Who Killed Kennedy identified George Whitaker Sr, as the Ford Motor Company employee mentioned in Weldon’s work. Douglas Horne, in his book, Inside the ARRB pg 1447 also identified Whitaker as the employee who witnessed the condition of the windshield, and verified that the hole had been caused by a shot from the front, with fragmentation and beveling present on the inside. Shards of this fragmentation called stippling, were known to have struck the President in the face and neck. These were later removed and its effects covered with wax during the process of embalming and preparation of the body for burial.

Was there enough clearance?

This super closeup of the Cancellare photograph shows that the area in question had ample clearance to allow a shot without any cars interfering. 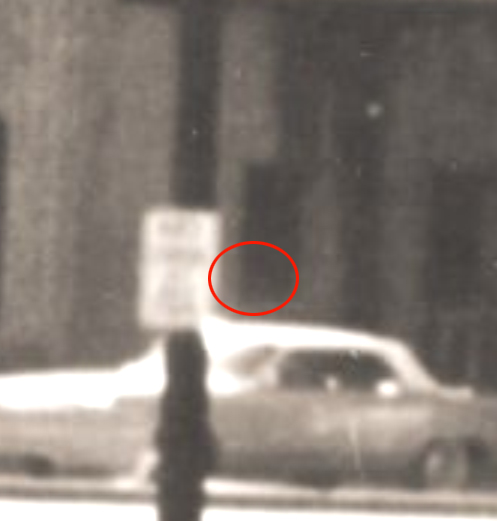 Some researchers have posited the hypothesis that a sniper can be seen in one of the Cancellare photographs in the background, where this image of a man with what appears to be a rifle can be seen. 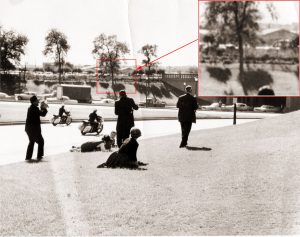 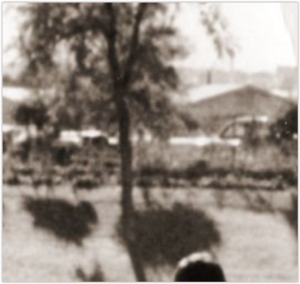 When we take a look at the view from that position in our Blender model, this is what is seen: 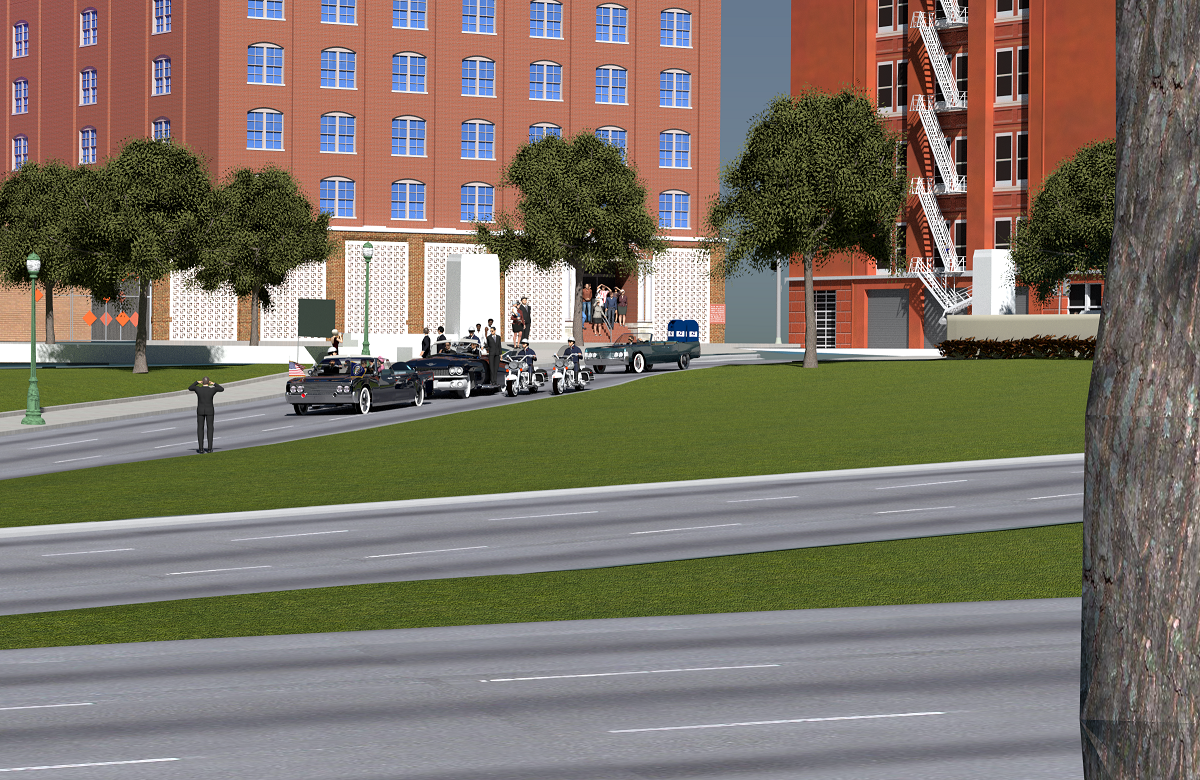 Even though this image is at Z255 and the Altgens6 photograph, the angle of the windshield to JFK’s neck does not line up.

The next image is of the utility box located precisely adjacent to the “cubby hole” position which Roy Schaeffer has pointed out as the most plausible location for a sniper to have executed the throat shot. 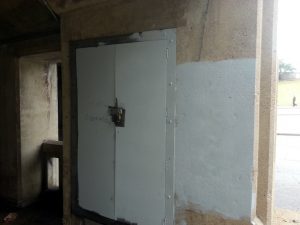 Professor Jim Fetzer poses at the location believed to have been the position of the sniper who shot JFK through the windshield and his throat.  Nice and cozy, well protected, and out of view. 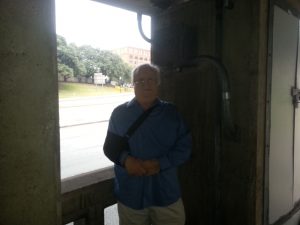 This next photo was taken by Gary King a couple of days  ago, showing the  inner dimensions of the utility box.  Roy Schaeffer’s hypothesis is that this was way too convenient a spot where a weapon could have been stashed away after the deed, and I cannot agree more! 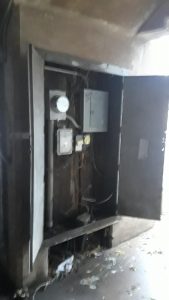