This weekend at the JFK Historical Group Conference, I had the pleasure of meeting ballistics and weapons expert David Knight.  As oftentimes happens during JFK conferences, researchers and authors have the opportunity to meet and compare notes on areas of research that overlap. In this case, David gave a wonderful presentation where he presented a complete study on the weapons that could have been used to execute the frontal shot which penetrated the windshield of JFK’s limousine, striking him right below the Adams apple as described in our post “The shot from the front, part one” .

David correctly analyzed that the size of the hole of entry reported by the Parkland doctors was only 3-5mm in diameter. For example:

Dr. Charles Rufus Baxter, general surgeon: “The wound on the neck was approximately an inch and a haft above the manubrium of the sternum, the sternal notch. This wound was in my estimation, 4 to 5 mm. in widest diameter and was a spherical wound. The edges of it–the size of the wound is measured by the hole plus the damaged skin around the area, so that it was a very small wound.”

David ran a complete inventory of rifles mentioned on 22 November 1963, and determined that all of them were of a greater bore than that which caused this “4-5 mm wound”.  Besides the Manlicher Carcano 6.5mm rifle, David posited the following weapons:

None of these weapons were capable of causing this type of wound.  There is, however, one weapon above all, which can be suspected as that which might have been used from the “cubby hole” under the triple underpass on the South Knoll where Commerce traverses Dealey Plaza.  Amazingly enough, David also showed this image of an AR-5 Hornet high powered rifle which belonged to, of all people, General Curtis Lemay! 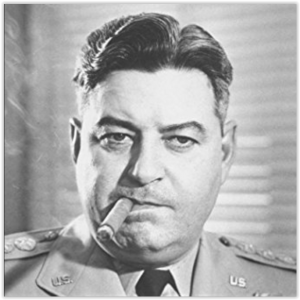 Lemay was one of President Kennedy’s worst enemies, and was also present at the Bethesda autopsy, smoking his victory cigar. 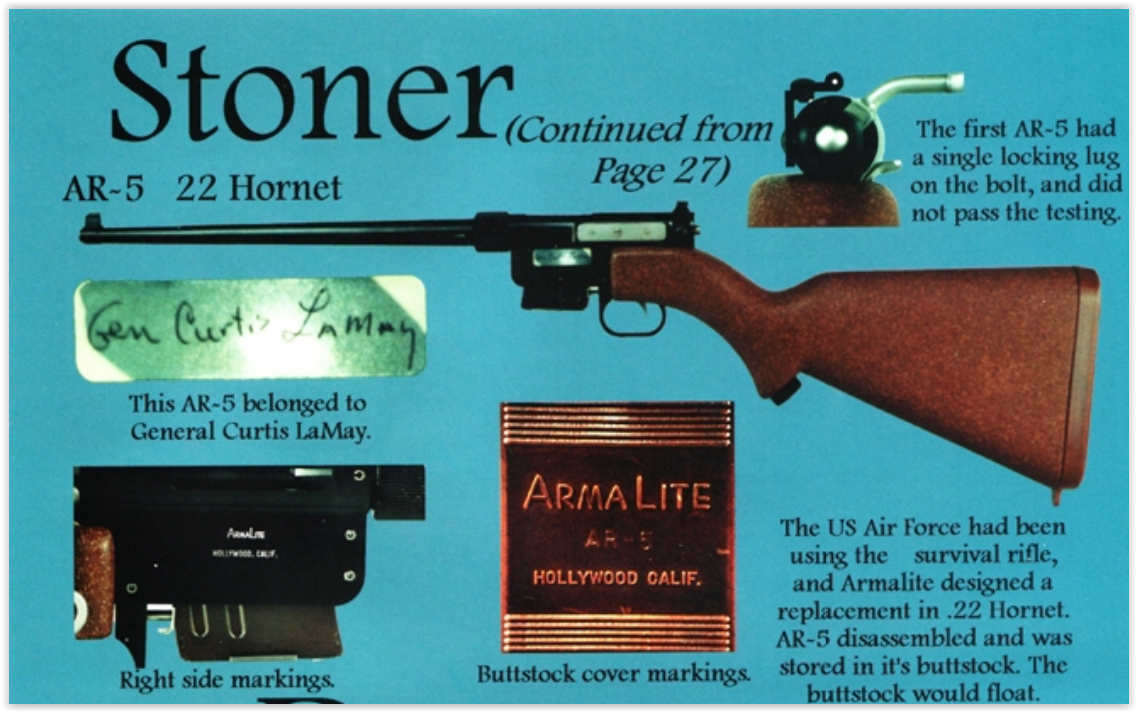 En example given by David of the power of this weapon is as follows:

The rifle could be disassembled and easily concealed in a jacket.  The barrel assembly was designed to fit into the buttstock.

Here is more information on the AR-5: 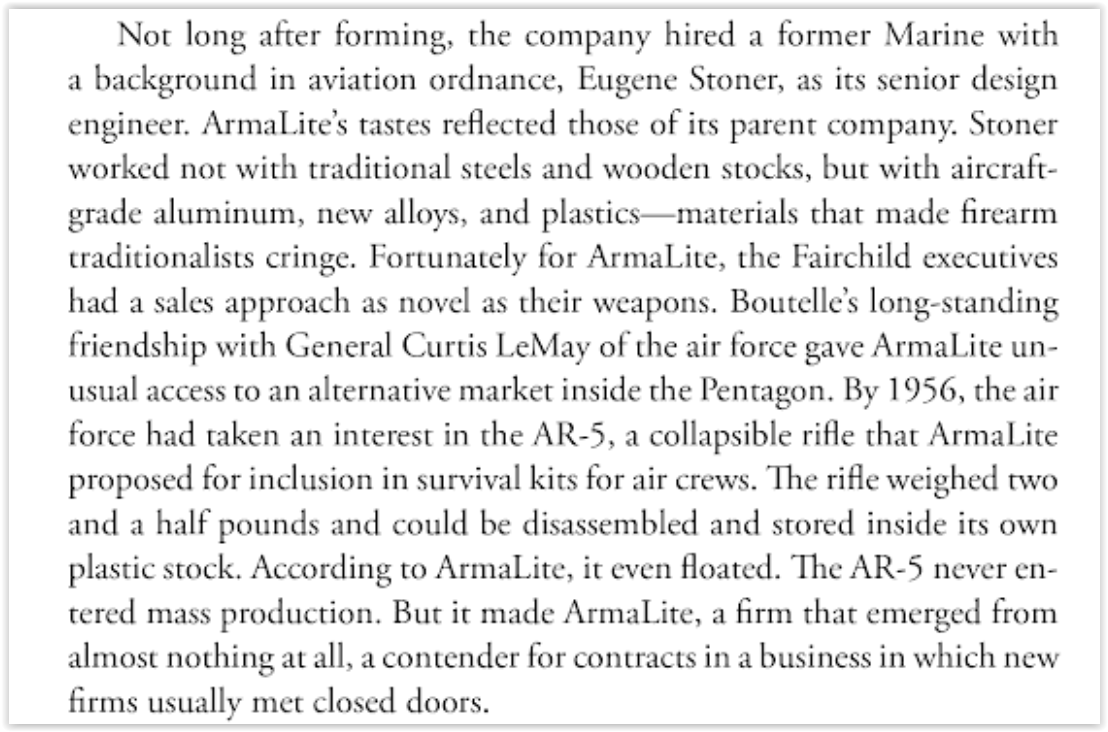 Here is David giving his demonstration.  By the way, this weapon can also be fitted for both a silencer AND a telescopic lens. 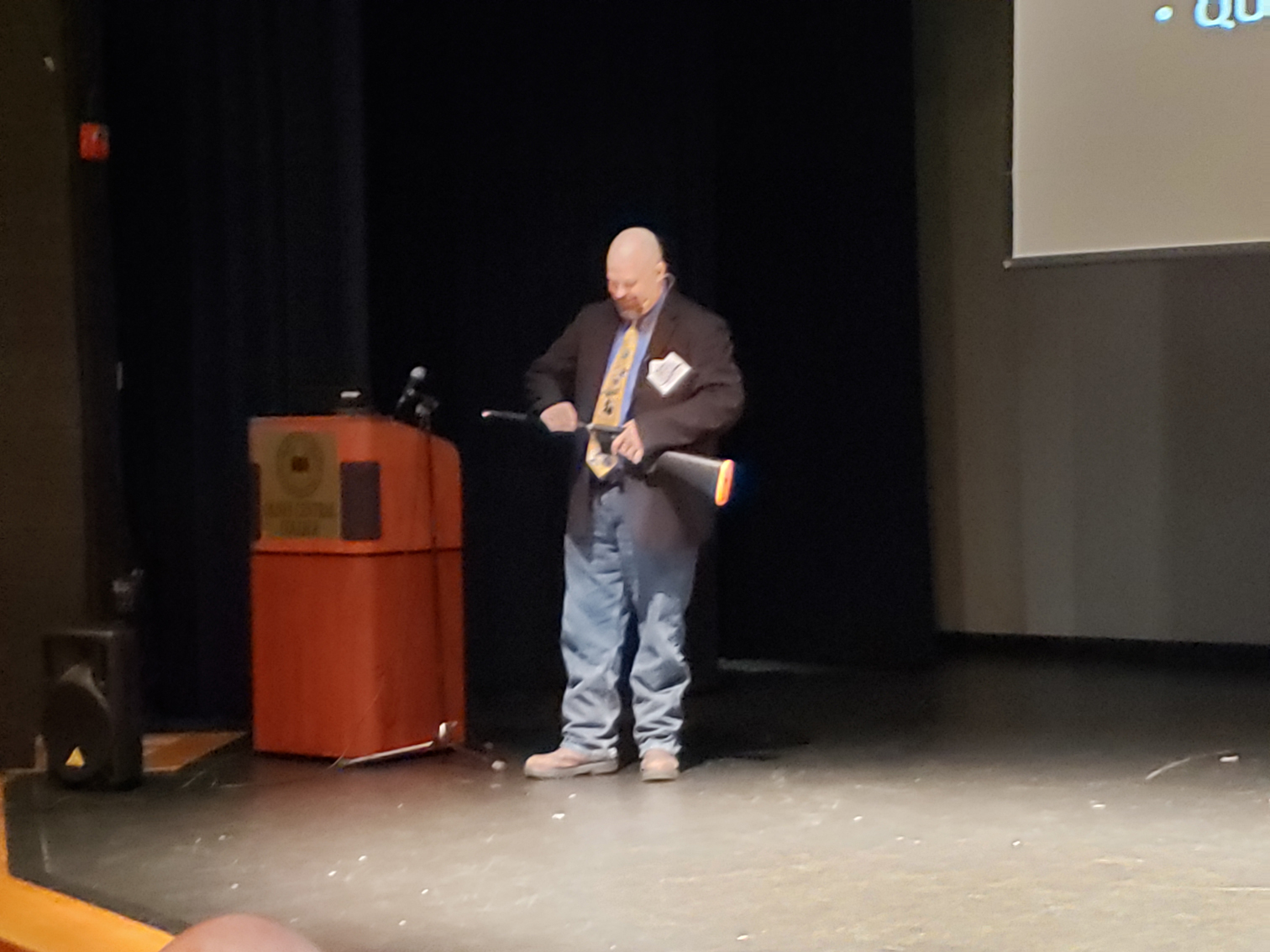 Here is an image of one of the rounds

And here are actual rounds given to me by David, shown with a quarter to give it scale. 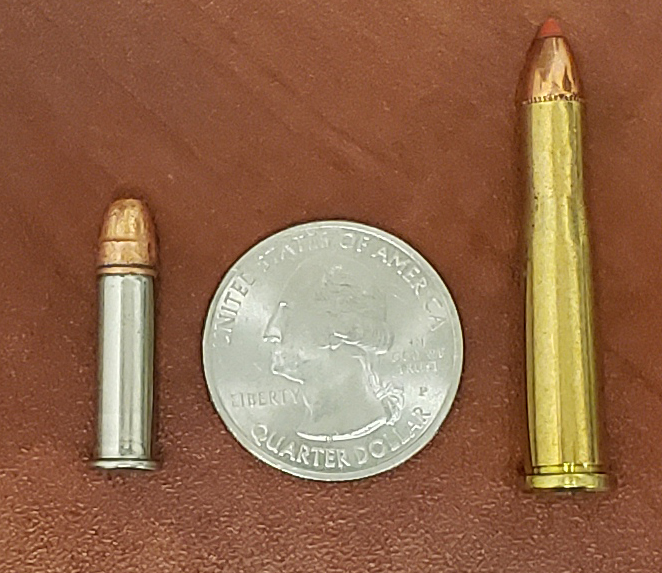 The weapon, as shown here, is small enough and light enough to hold in the palm of the hand: 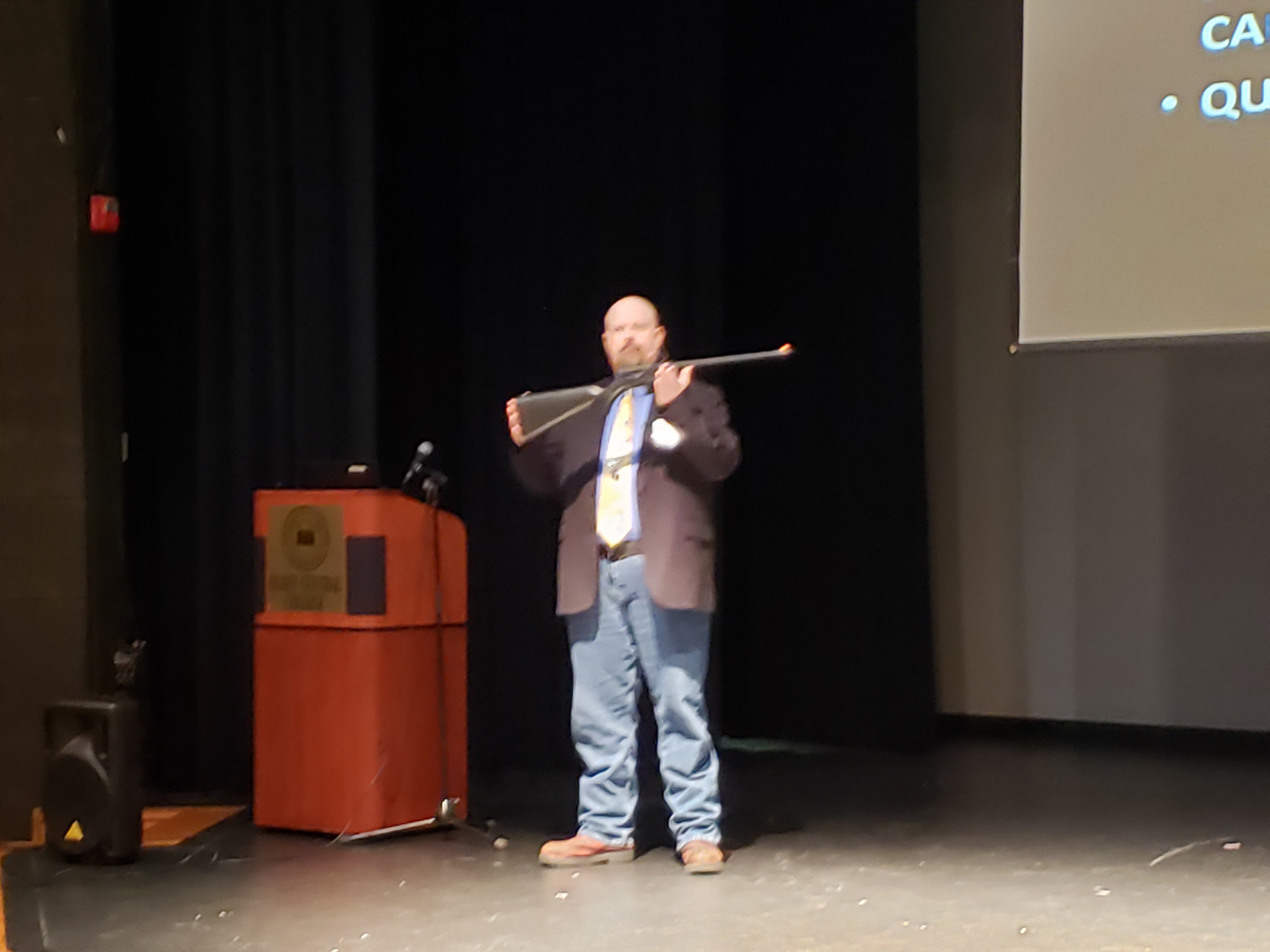 Has David Knight discovered the weapon probably used to shoot JFK in the throat from in front on 22 November 1963?  Yes.